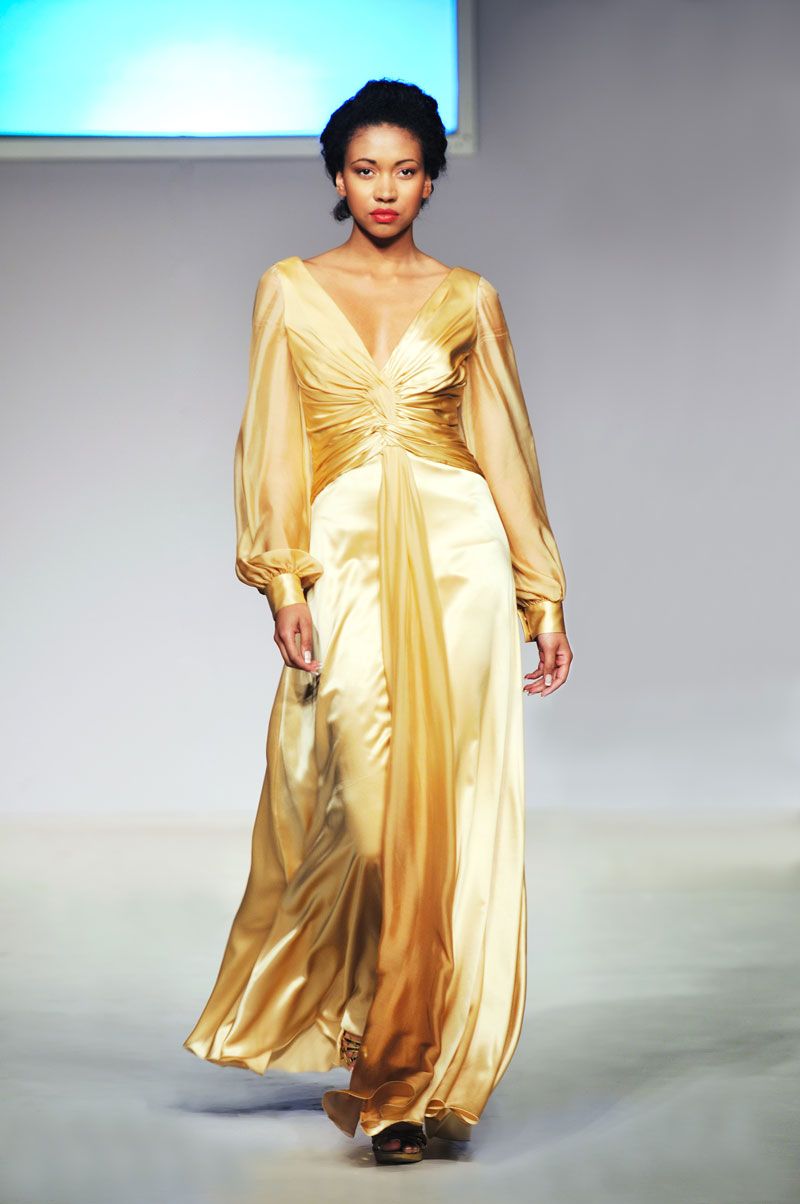 Written by gsaadmin on August 8, 2019. Posted in Uncategorized.

It’s a man’s world, except in the world of making money as a fashion model. According to a new ranking from Forbes magazine, male models are still making a fraction in annual salary when compared to their female counterparts.

At the top of this year’s list was Sean O’Pry, a 24-year-old from Kennesaw, Ga., and the face of several major campaigns, including Versace, H&M, Hugo Boss and Giorgio Armani. O’Pry made an estimated $1.5 million, which is a pittance compared to the $42 million that Gisele Bundchen, the world’s top-earning female model, made in that 12-month period, according to Forbes.

When “Nightline” spoke with O’Pry today, he didn’t seem to mind making less than the Brazilian bombshell.

“I’m not going to be complaining about not making $42 million. … At the end of the day I’m very, very blessed with what I do,” O’Pry said. “I don’t have to wear high heels and I don’t have to wear bikinis, so I mean, more power to the ladies. I’m very happy with my career.”

Coming in second on the Forbes list was 33-year-old British native David Gandy, a favorite face for Dolce & Gabbana and Lucky Jeans. He raked in an estimated $1.4 million in earnings in the past year, whereas his No. 2 female counterpart, the Australian beauty Miranda Kerr, made an estimated $7.2 million.

So why do female fashion models at the top of the industry make more than the guys?

Larry D. Woodard, president and CEO of Graham Stanley Advertising and advertising columnist for ABC News, said the reasons are similar to why men’s sports is a much larger industry than women’s sports.

“People love the WNBA but they are just not in it as much as the average guy in the fantasy football league,” Woodard said. “In fashion, women are really involved in a way that men aren’t involved. … [They] pay more attention to it. … Women even care about couture fashion even if they can’t buy it, but they want to look at it and understand it.”

“Women are at the top-tier professional level when it comes to doing fashion,” he said. “It’s the only place where women outpace men to the degree that they do.”

So the reason Gisele is a household name, but not Sean O’Pry, Woodard said, is because of sheer star power within the industry where women reign.

Again, like in sports, “there are some fabulous golfers out there but the TV ratings go up when Tiger Woods plays,” Woodard said. “So when [Tiger Woods] is playing, it doesn’t take away from other people’s skills … just their notoriety.”

Connect with us via a selection of popular social media, networks and other platforms.